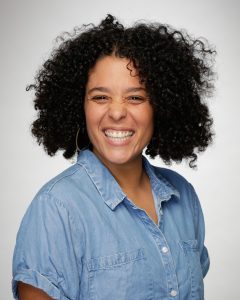 Dana Mulwanda is a seasoned educator with over ten years of teaching experience, including six years at Brooklyn Prospect Downtown Elementary School where she was integral to the growth and success of the school. Dana began her journey as an educator as an undergrad at Boston College. Studying there sparked a flame for education and social justice that she has nurtured ever since. She received her M.S.Ed from Hunter College while teaching first grade.

In 2014, Dana was drawn to Brooklyn Prospect because of its commitment to diversity and rigorous academic programming, in conjunction with project-based learning grounded in students’ questions. She served students as an elementary teacher for nearly three years before moving into a leadership role as Head of New Teacher Development where she was able to guide and train early educators. In 2018, Dana became the first member of Prospect Schools’ Principal-in-Residence program, an intensive, multi-year program that prepares future leaders for the rigors of running a school. That same year, Dana was selected for the Diverse Charter Schools Coalition’s inaugural cohort of School Launch Program Fellows, which gives aspiring Principals the tools they need to create and lead high performing, intentionally diverse charter schools. 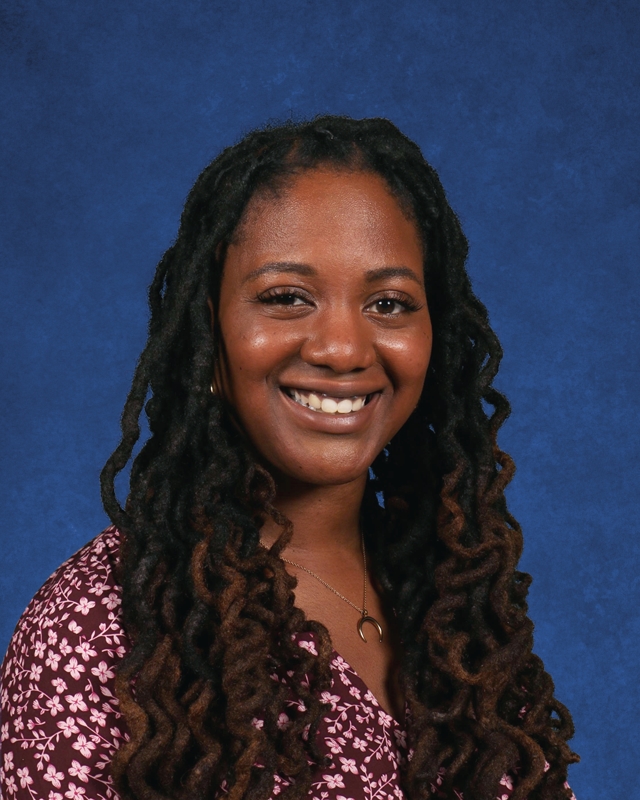 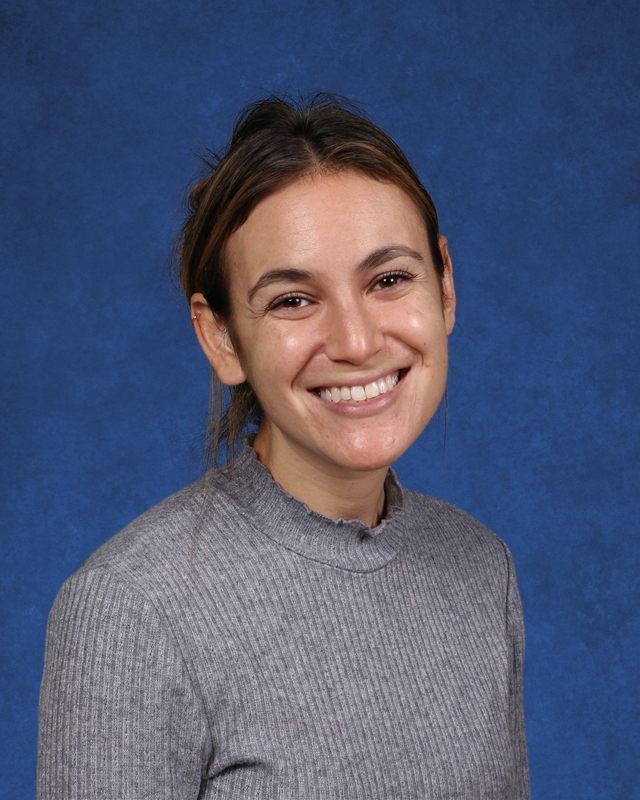 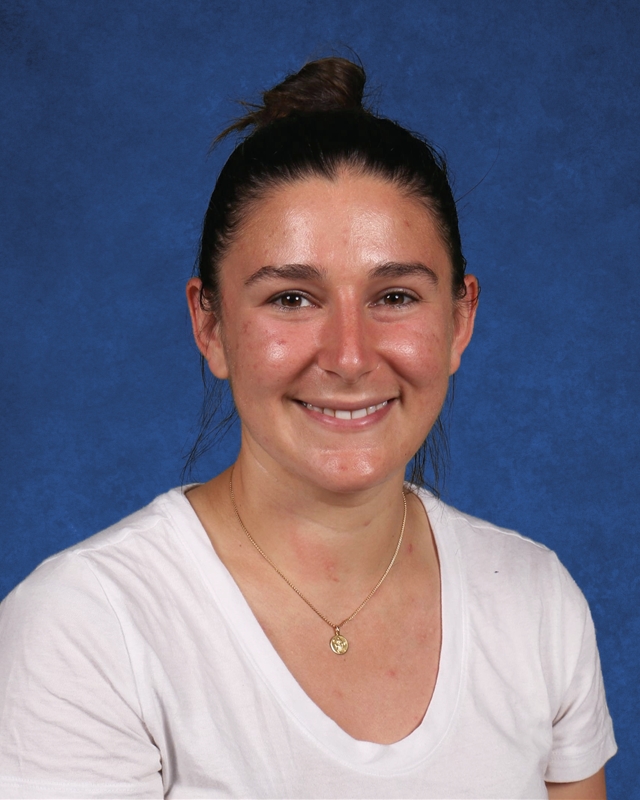 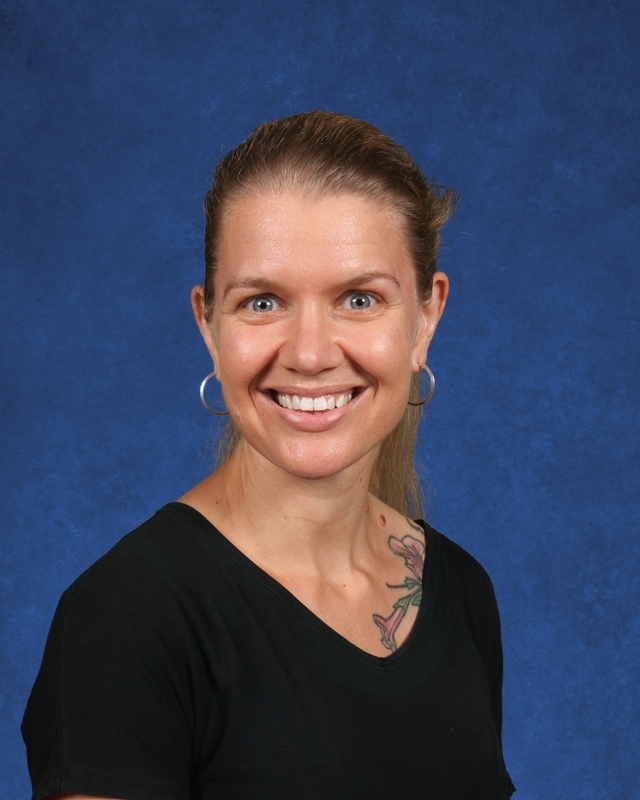 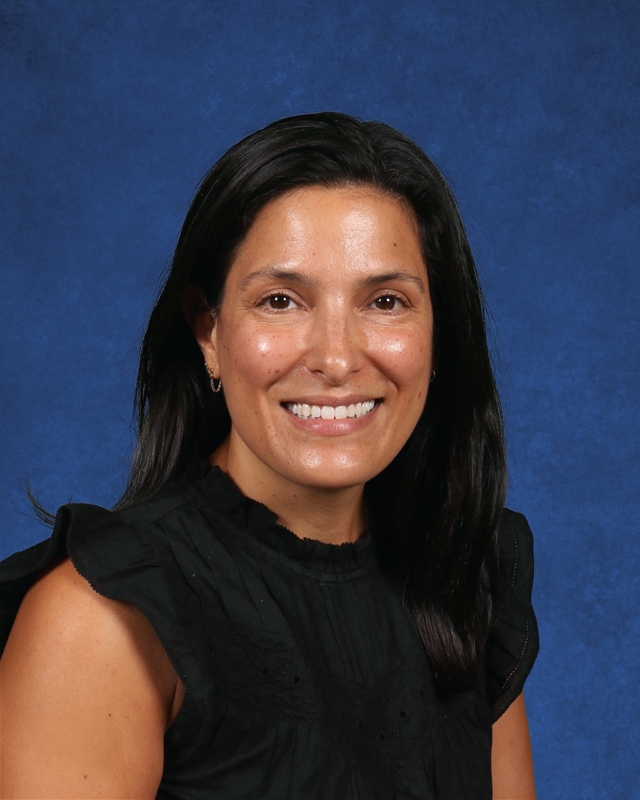 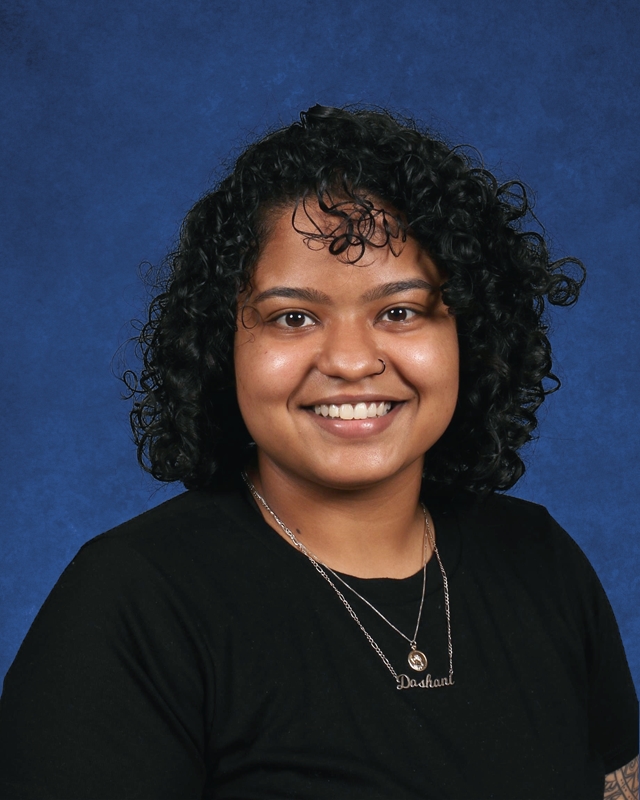 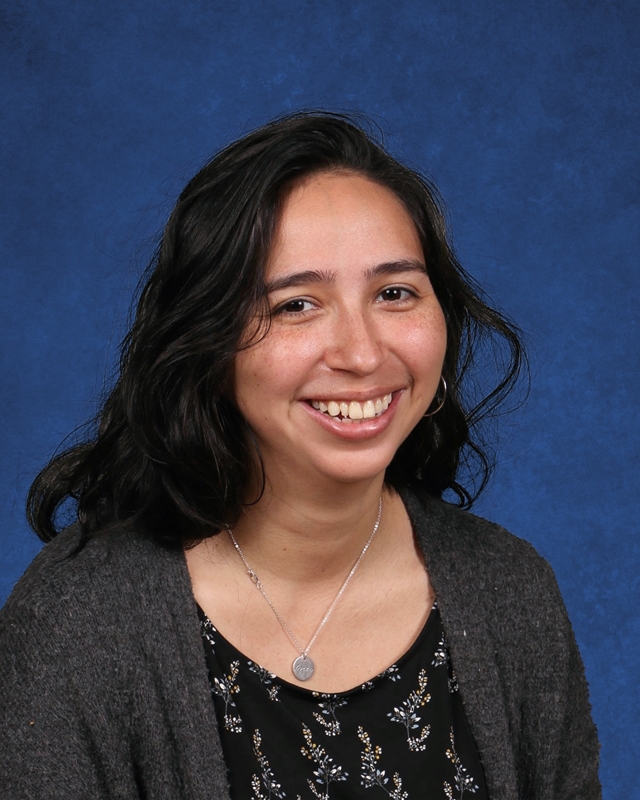 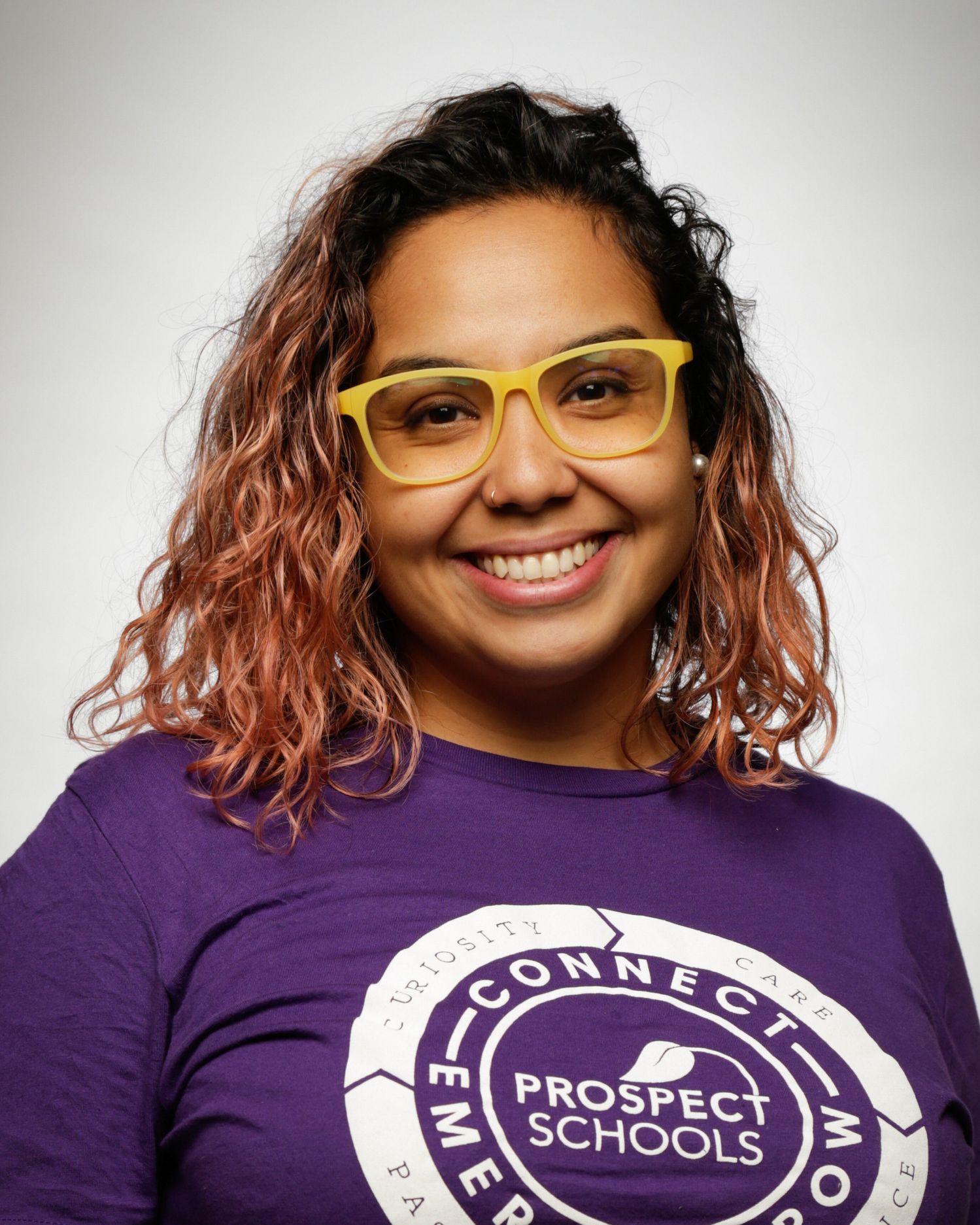 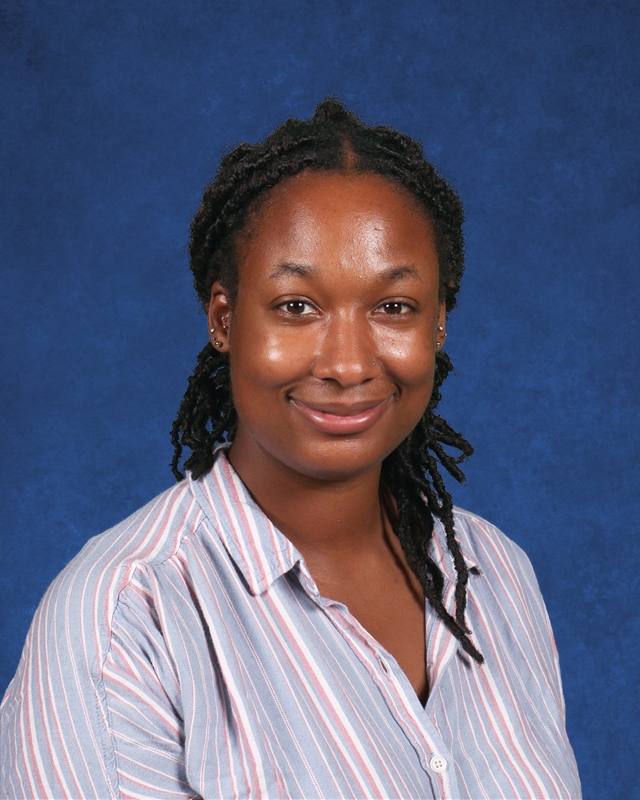 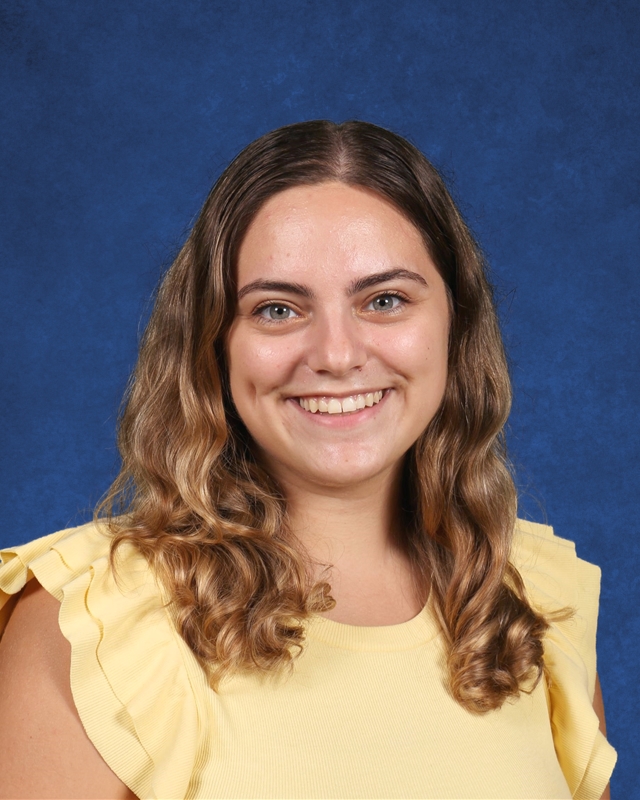 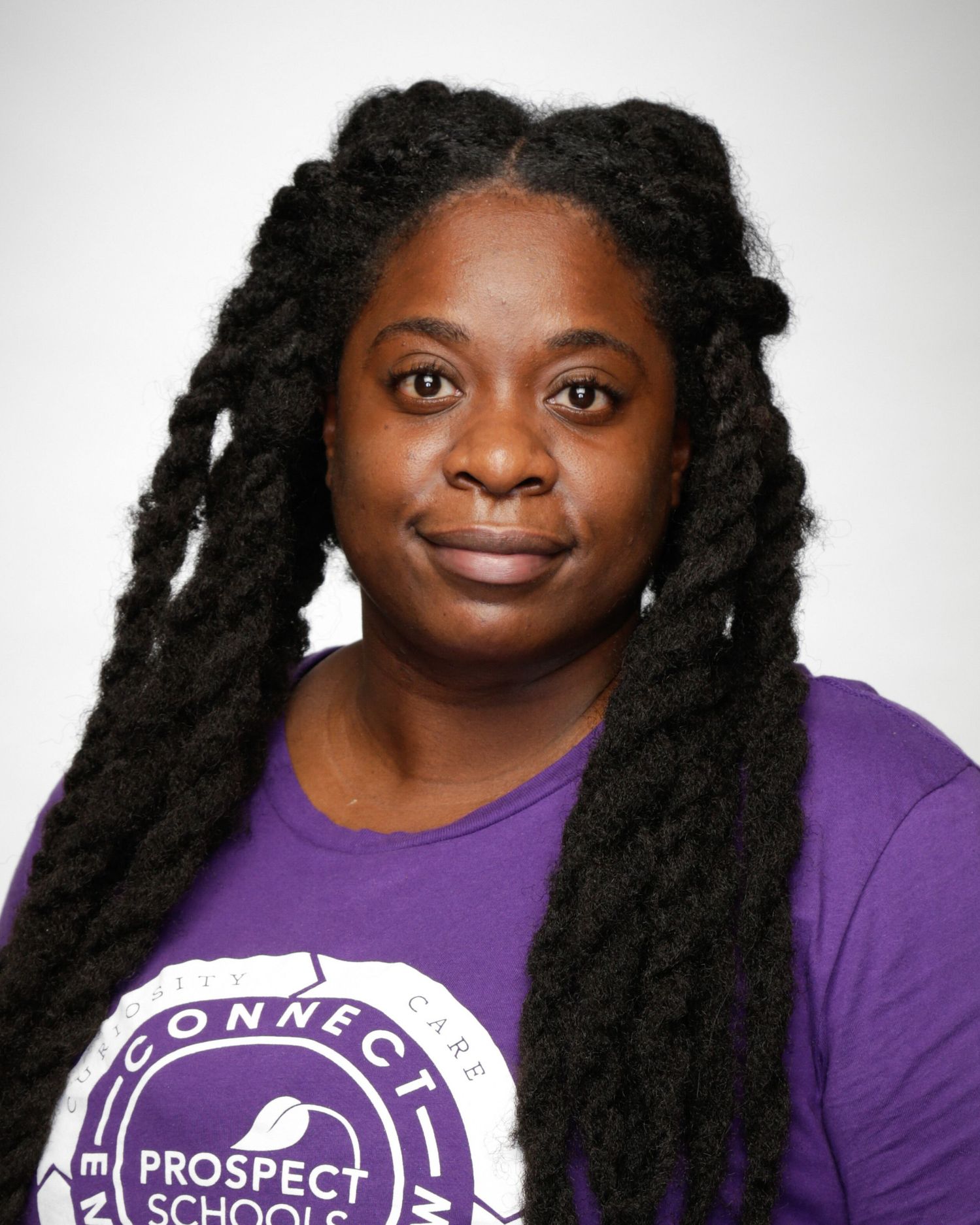 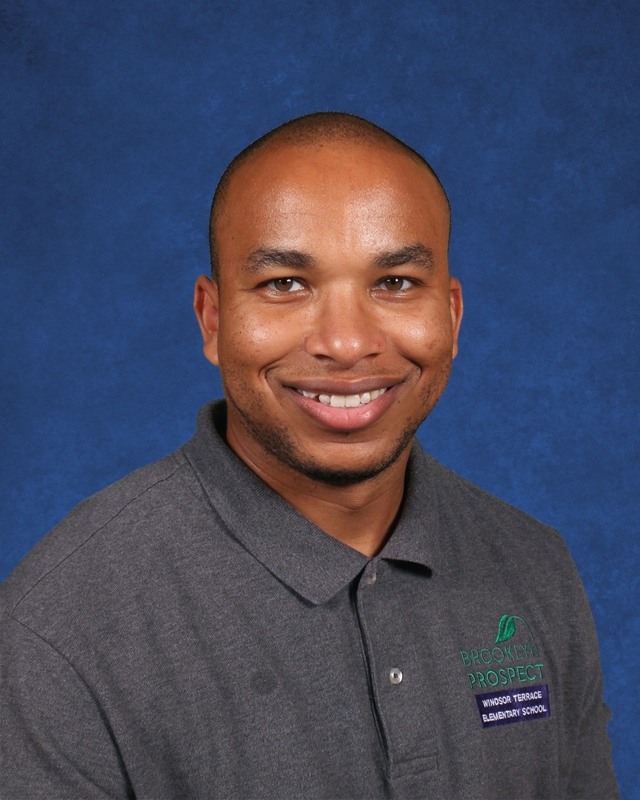 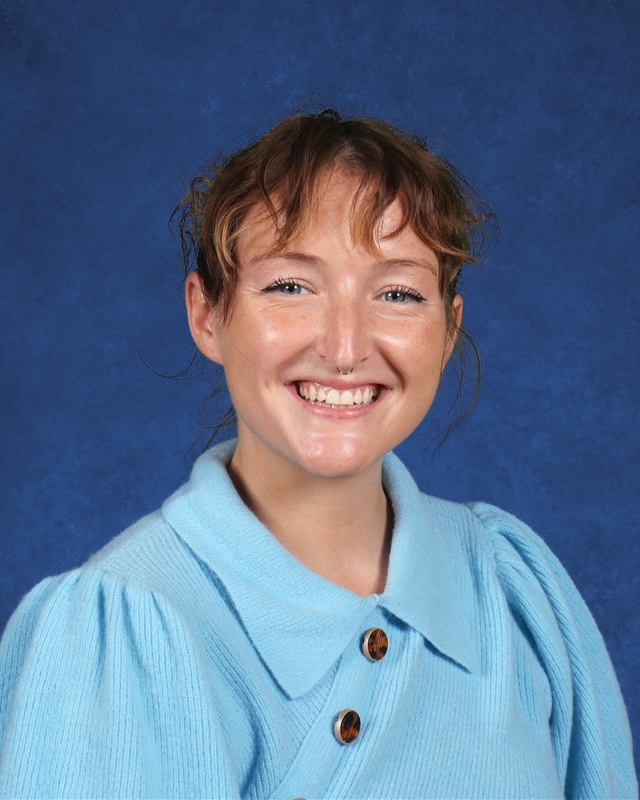 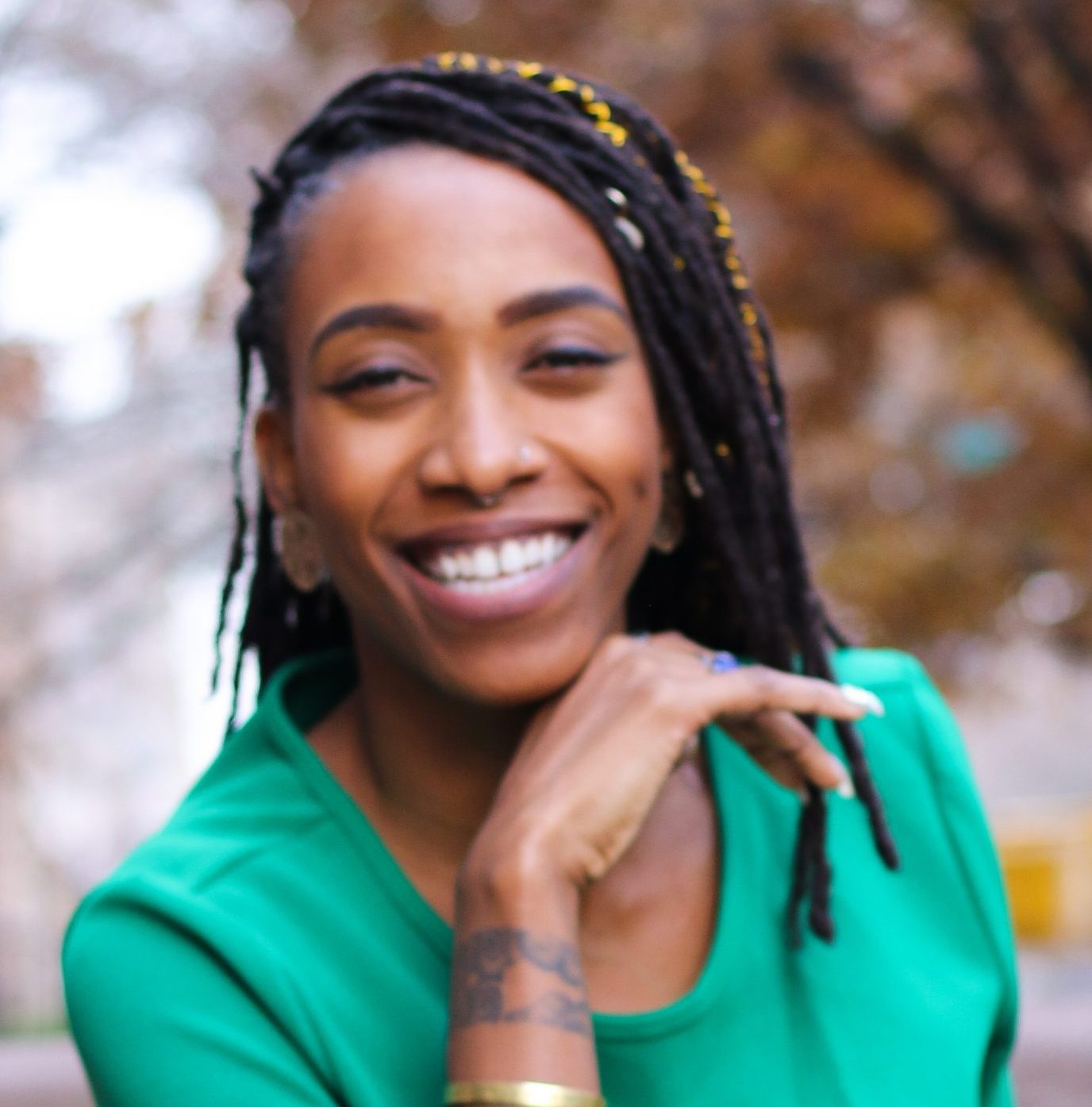 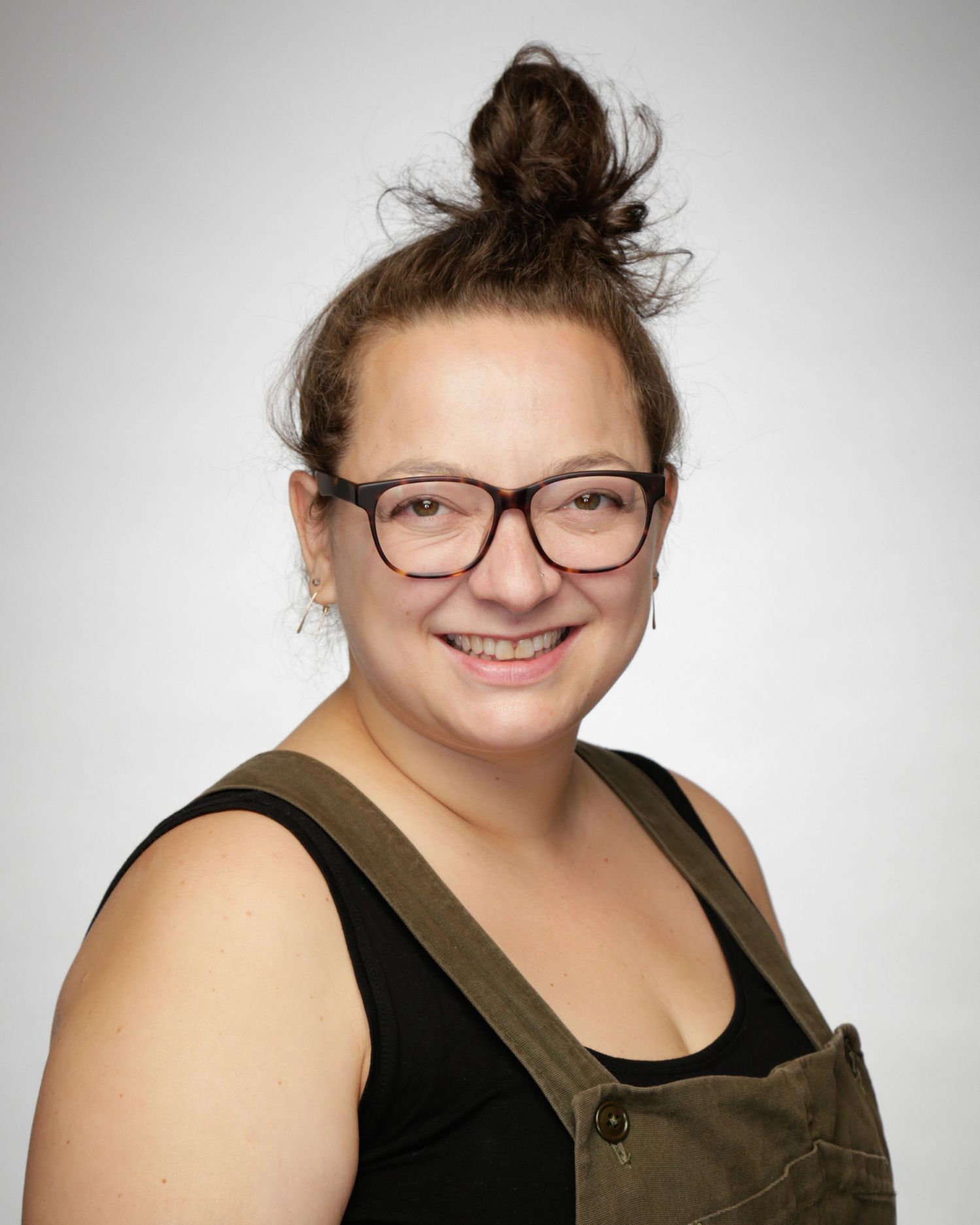 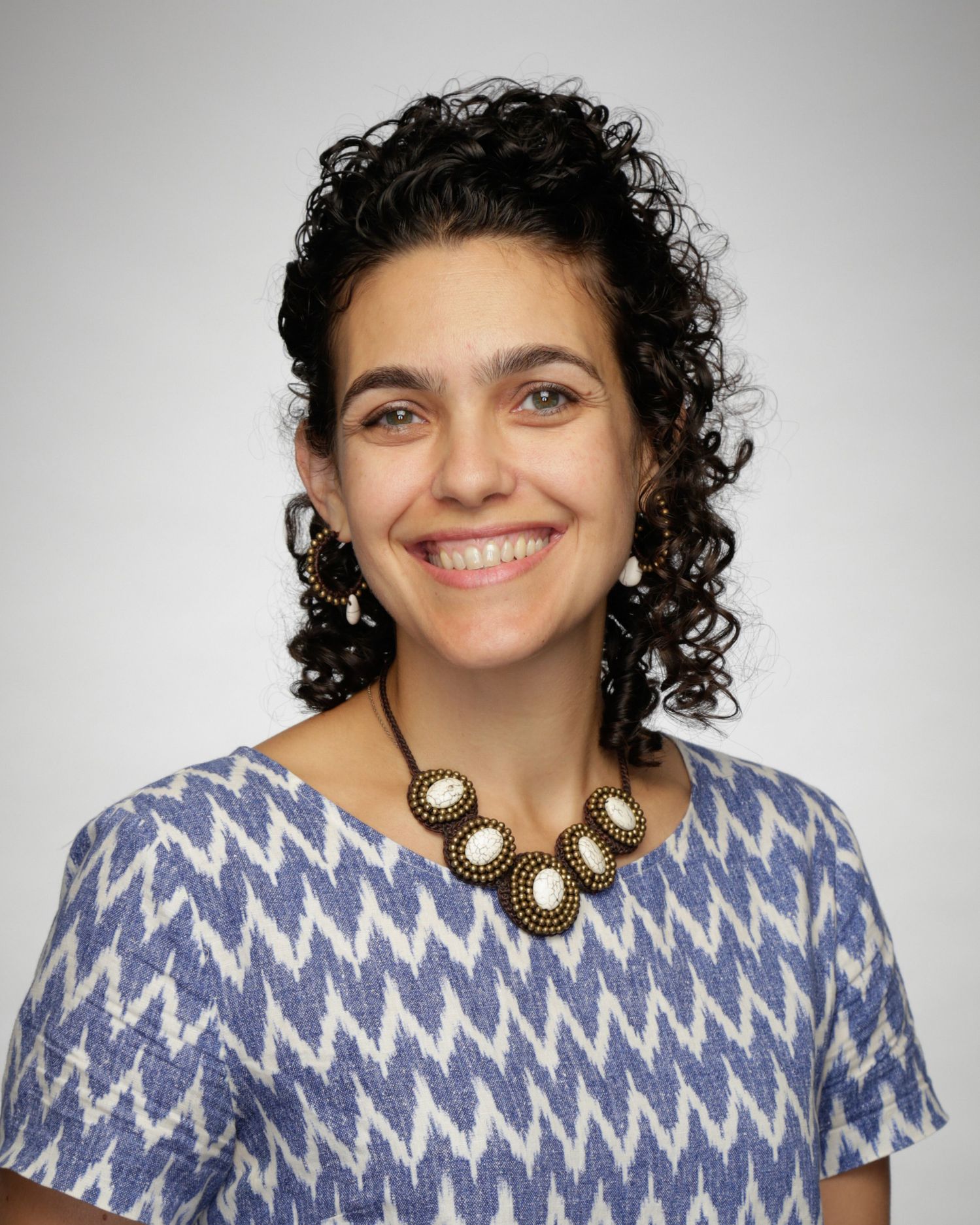 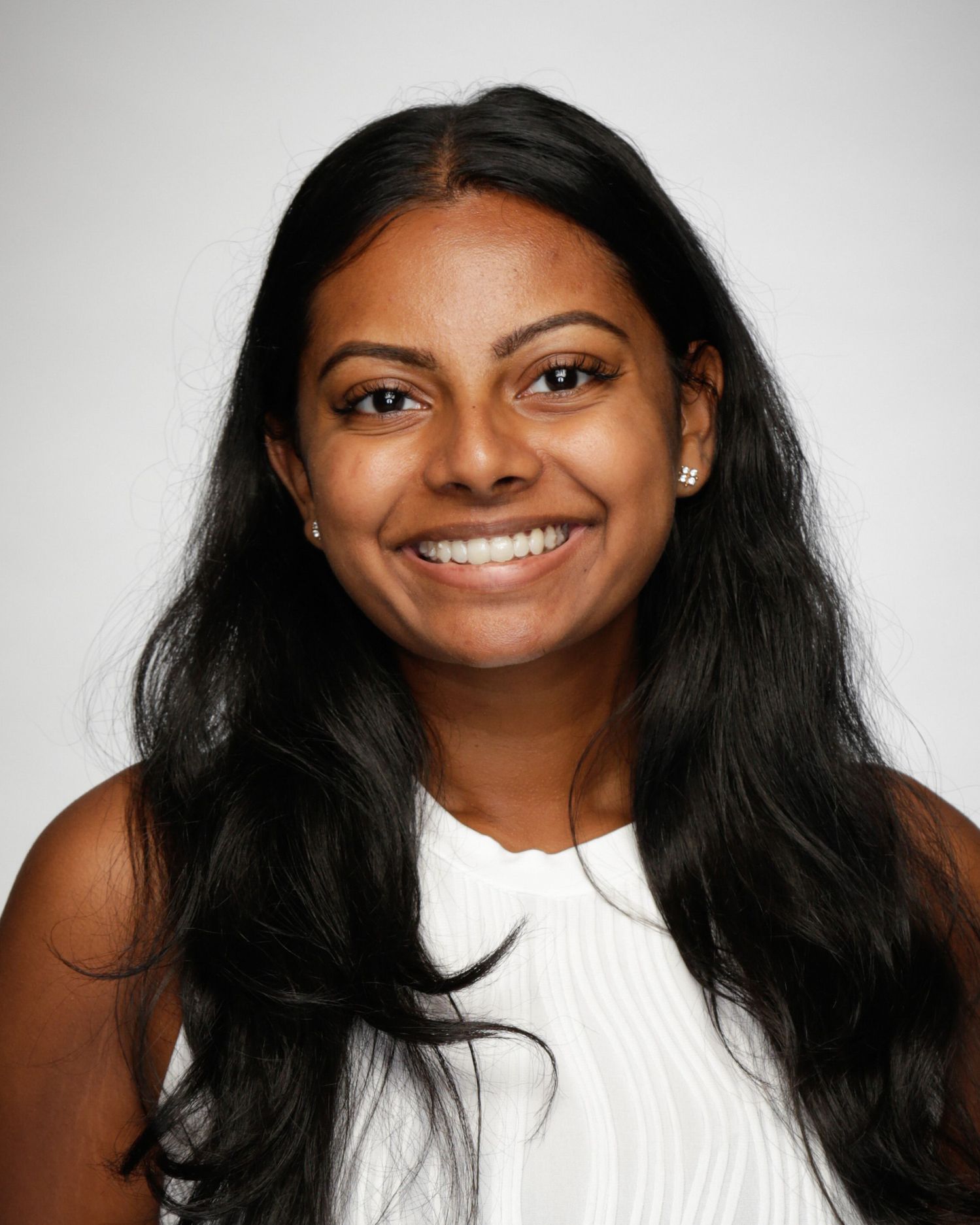 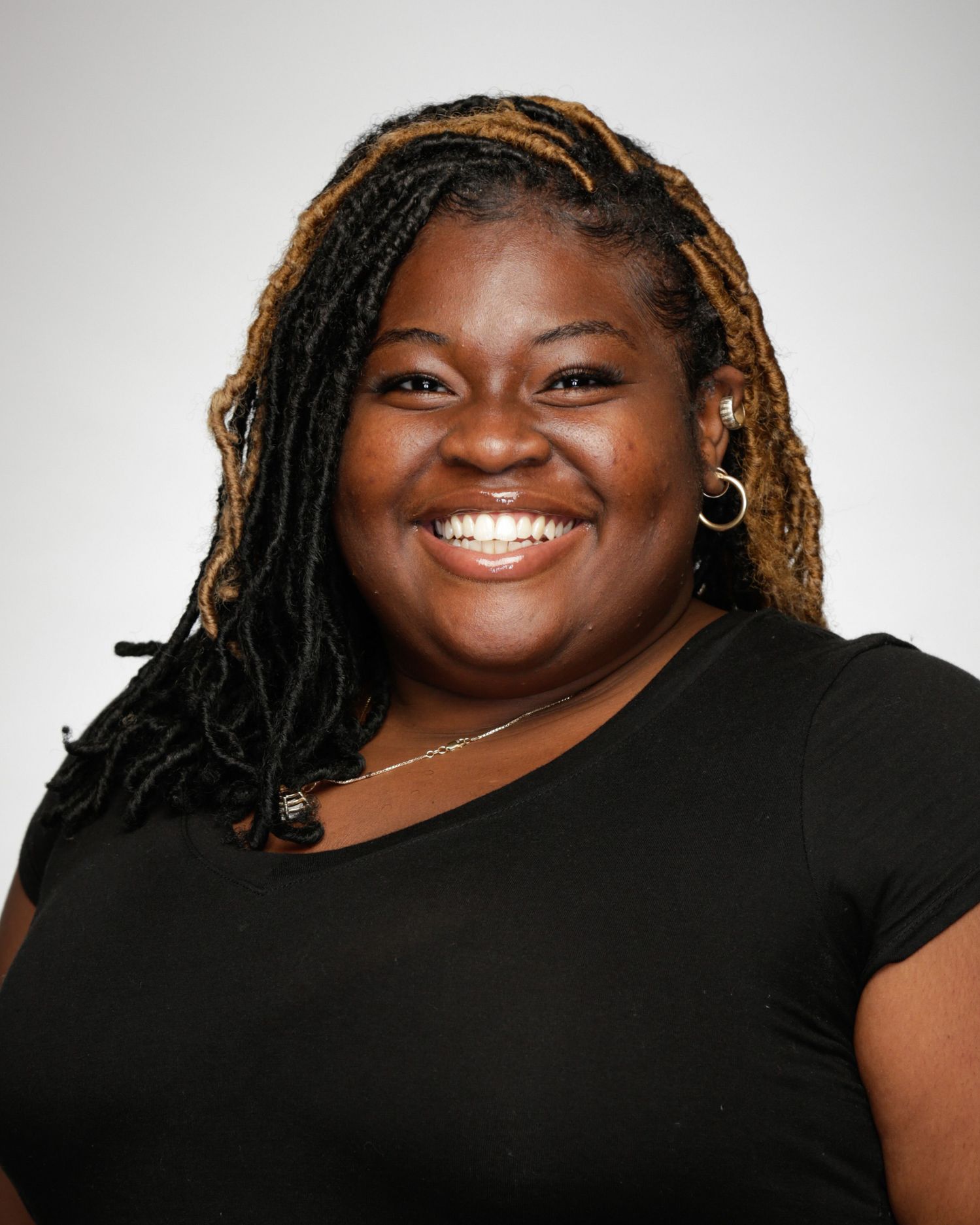 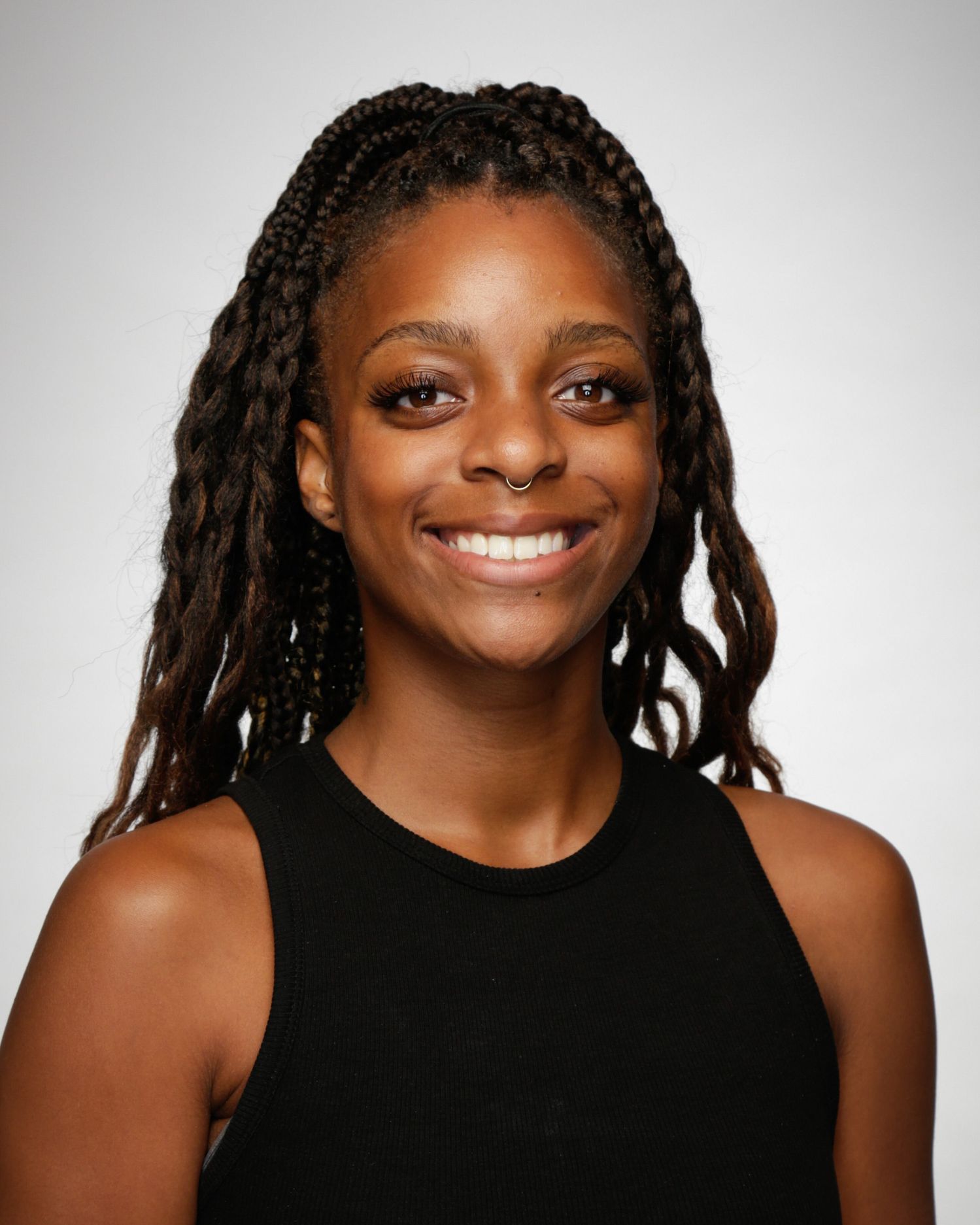 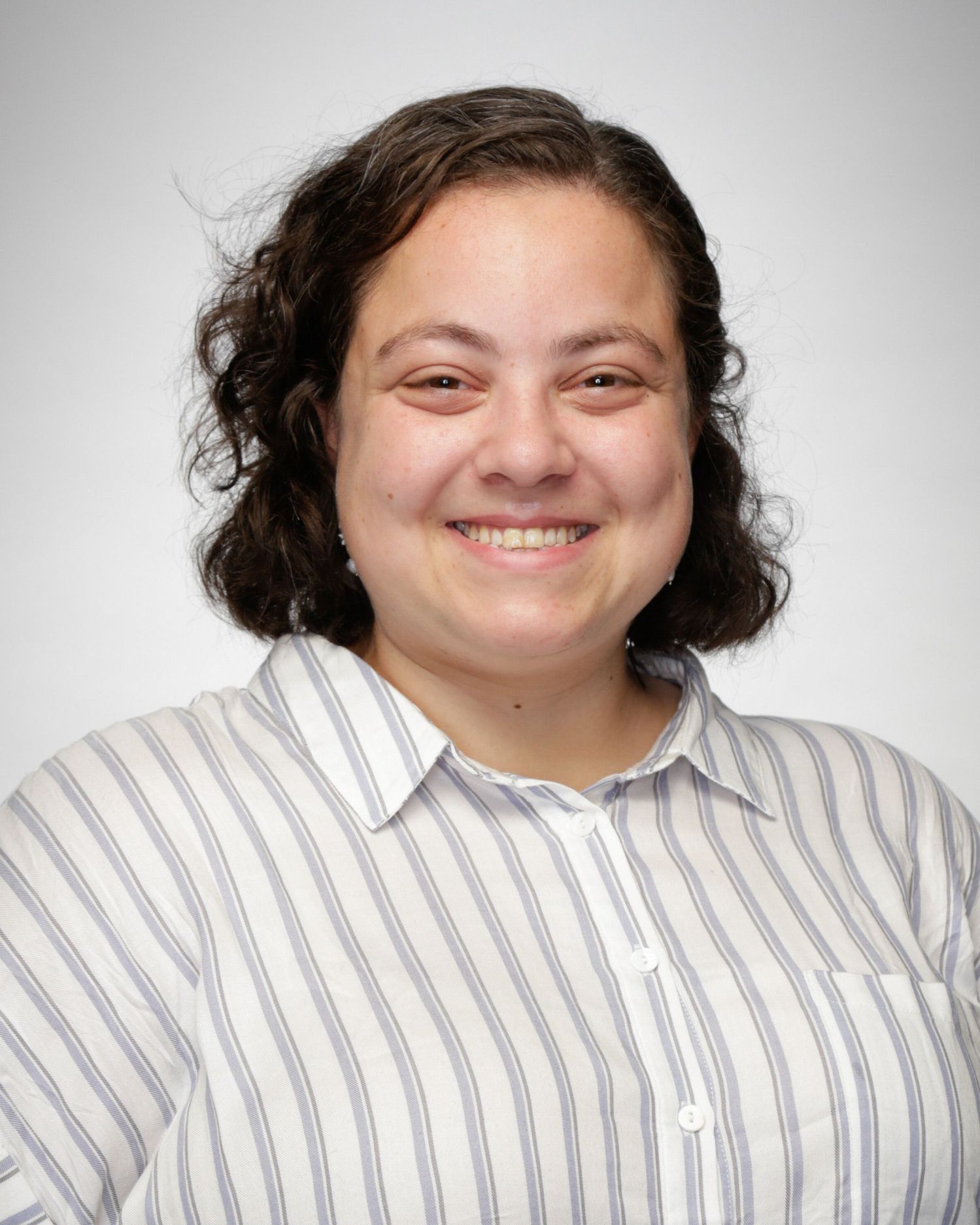 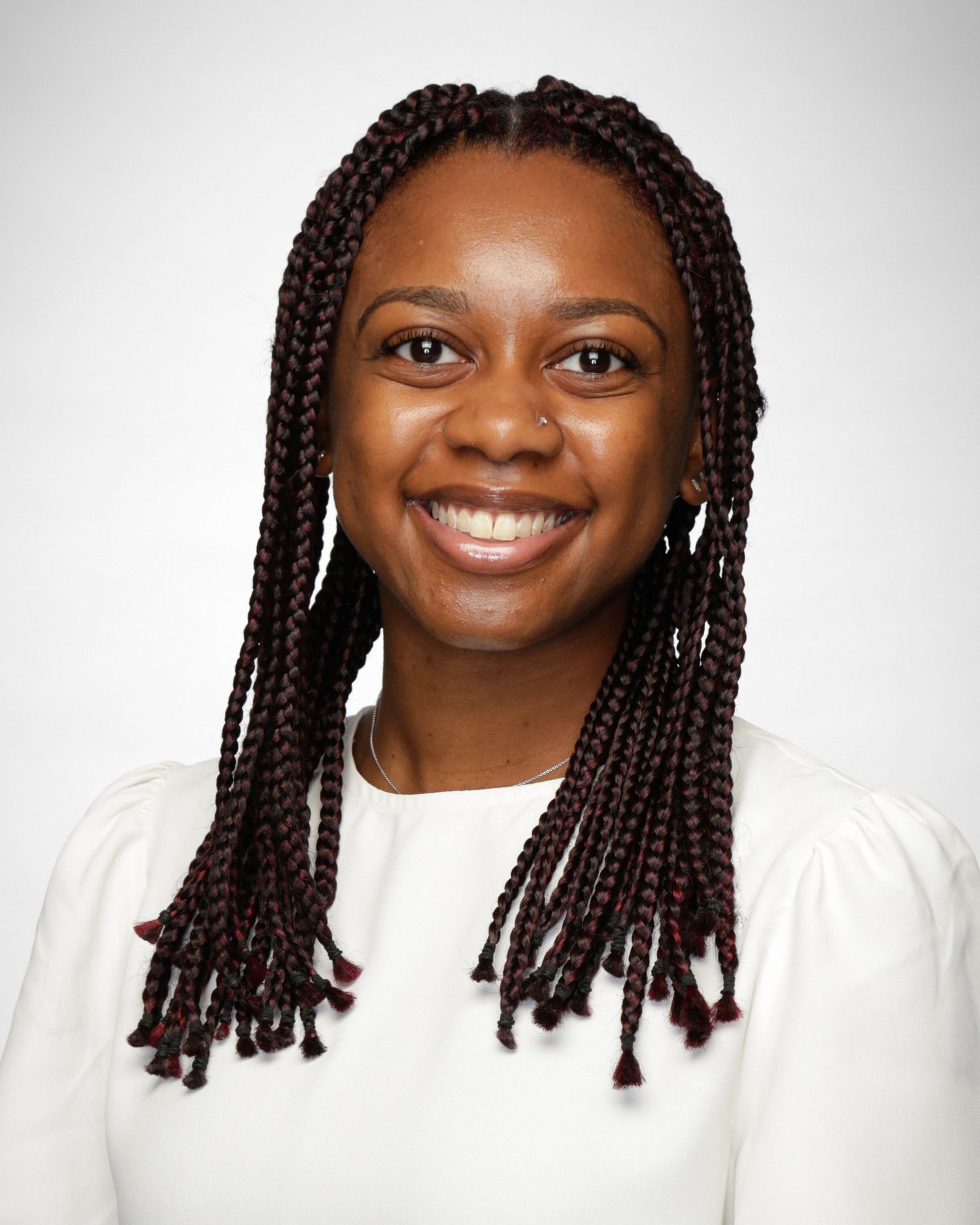 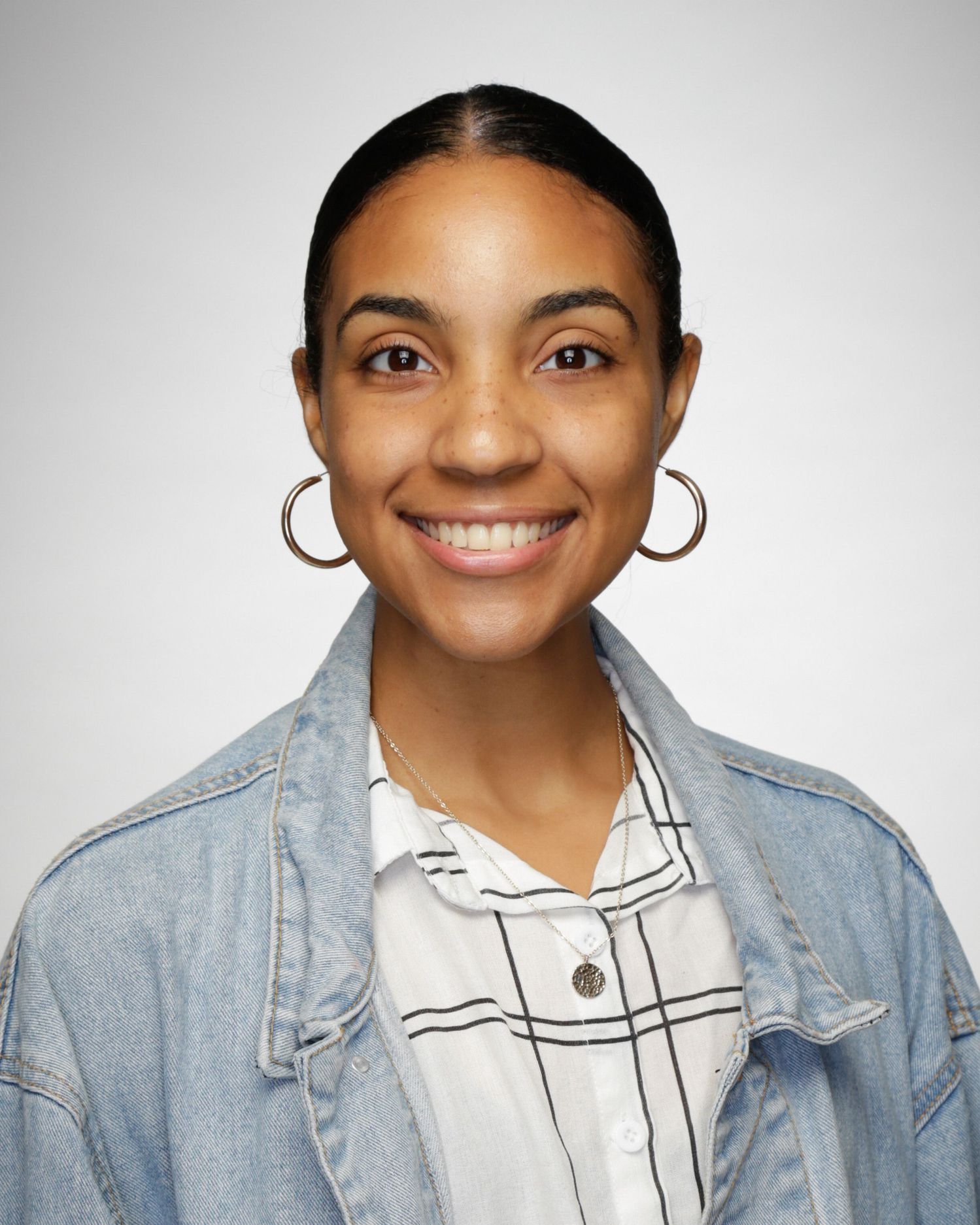 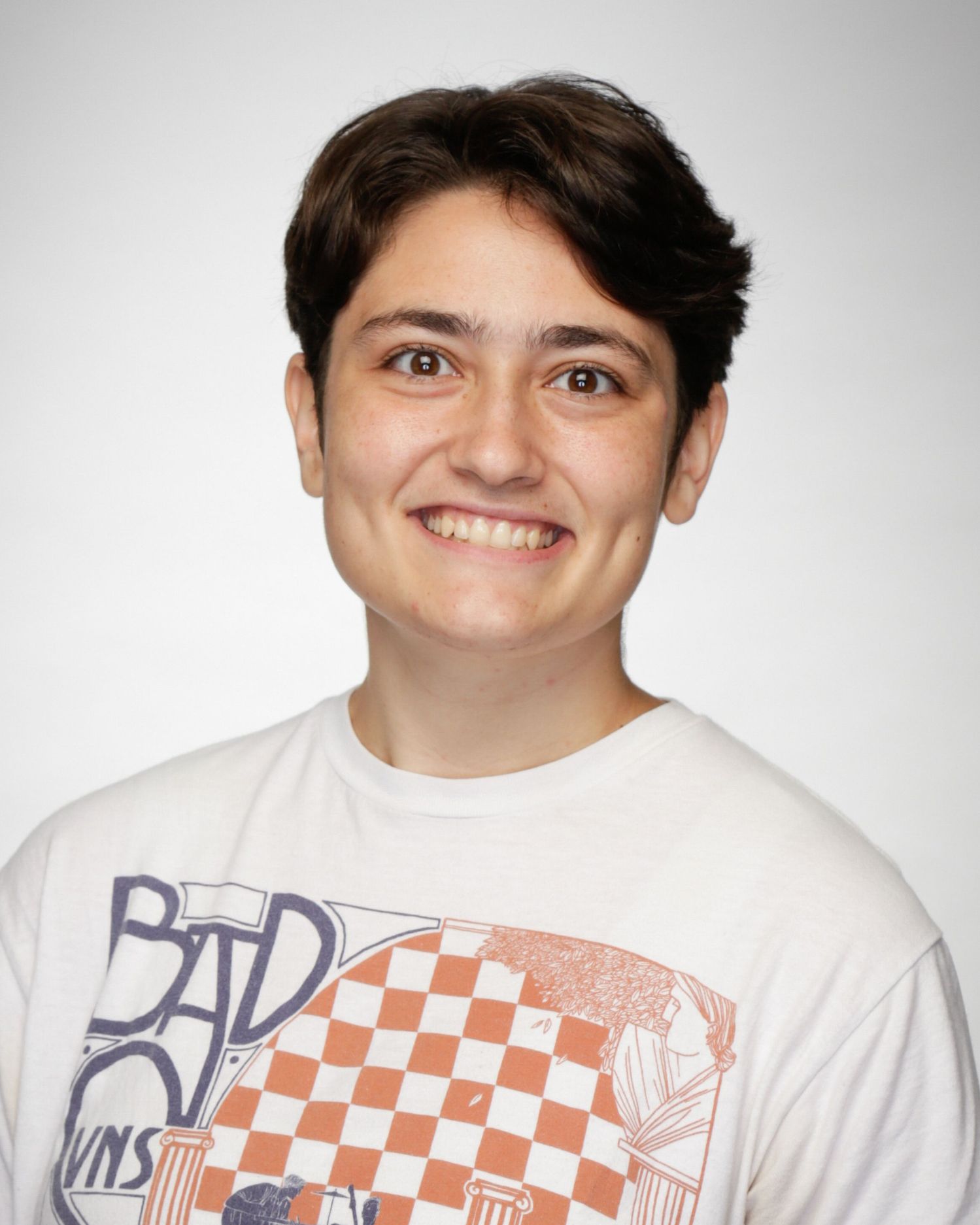 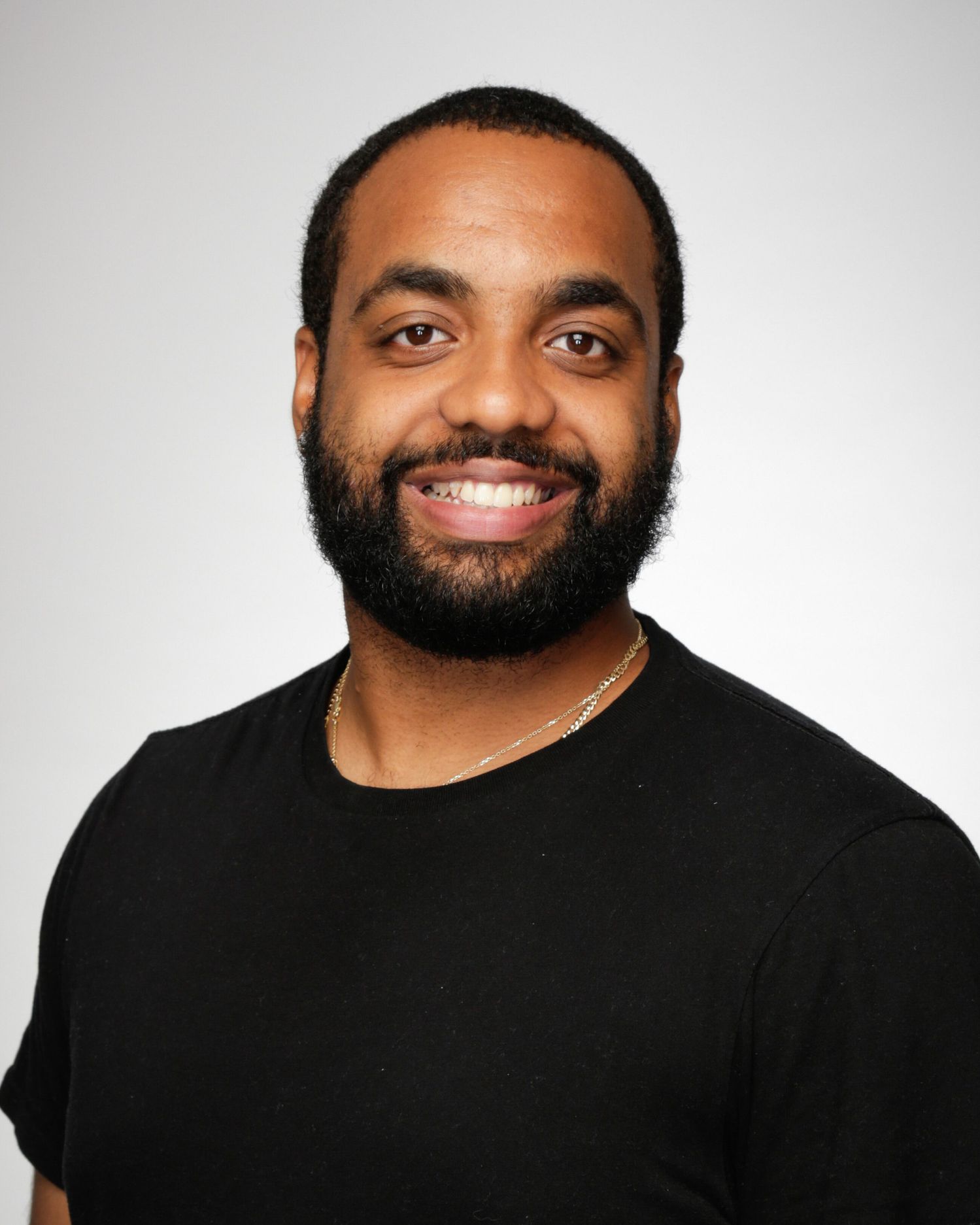